Dr. Dawn Sheehan was born in Dutchess County New York. She was raised in a family where the entrepreneurial spirt was strong and learning the importance of hard work and self-reliance was critical. She put herself through junior college running a hot dog cart throughout her summers, becoming the first and only member of her family to obtain a college degree. At the age of 20, she relocated to Florida and earned her Bachelors in Criminal Justice and Sociology from Florida Atlantic University. Dr. Sheehan went on to obtain her Masters in Psychology and Doctorate in Clinical and Forensic Psychology. She began her private practice in 2001 and enjoyed great success as it grew to be the largest forensic practice in Palm Beach County. Throughout her career, Dr. Sheehan has experienced every aspect of the legal system from working in detention centers and state forensic hospitals, with police, probation officers, private and public attorneys, counseling felony probationers and as an expert witness. 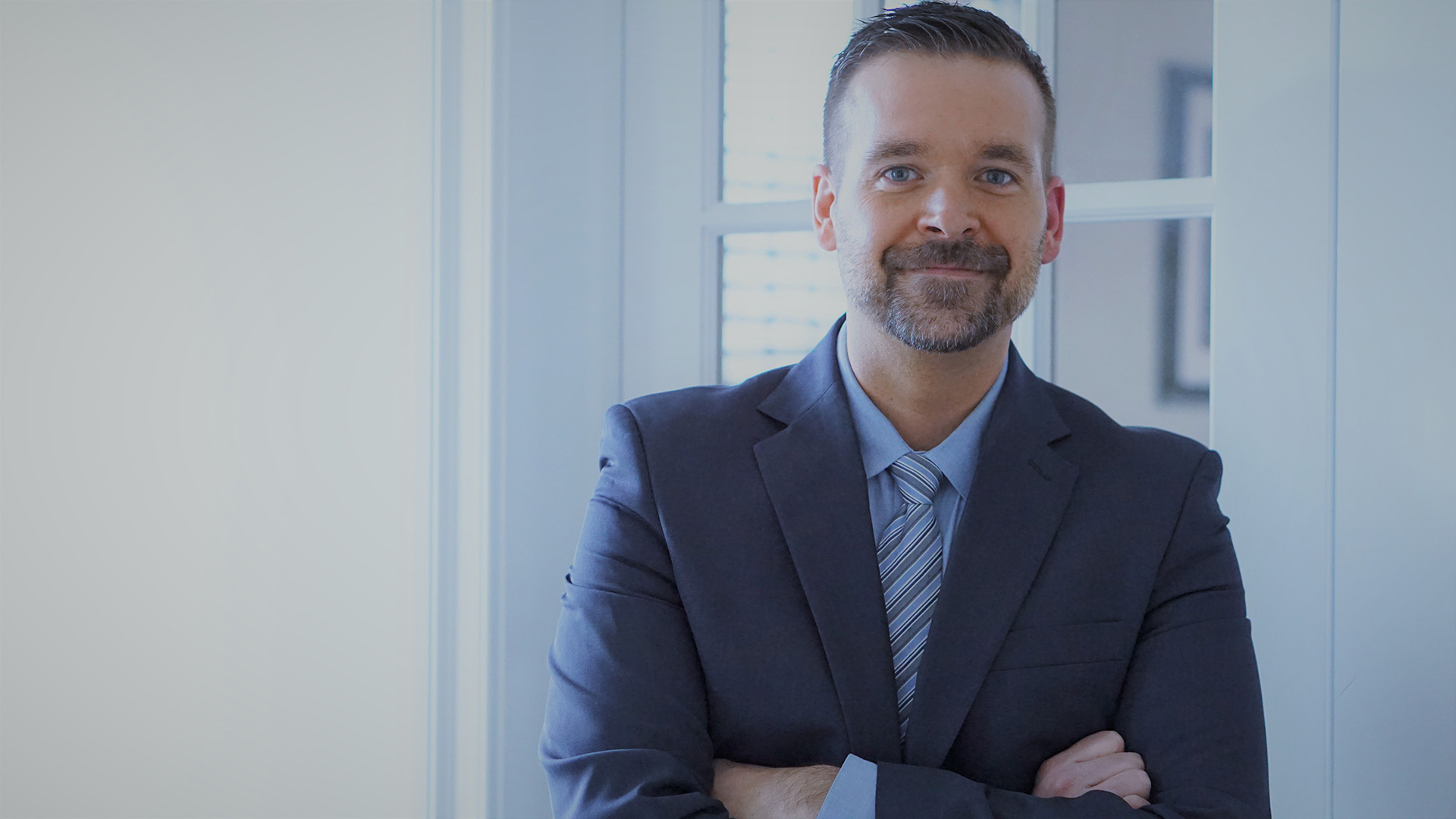 Nicholas Veser began his career at an early age on stage and in front of the camera. His creative and leadership strengths eventually landed him Director of Business Travel Sales for The Ritz Carlton, Battery Park in Manhattan. Nicholas then decided to revisit his original passion and joined on with an international media company as a Creative Director and ultimately became Senior Producer for many shows produced by the company. In 2008, he was promoted to Senior Vice President of Production where he thrived in the free and creative environment that he cultivated for the many Scriptwriters, Production Coordinators, Editors, Traffic Coordinators, and Directors of Photography. Under his leadership, the team achieved tremendous success including 32 Telly Awards over a 5-year span. 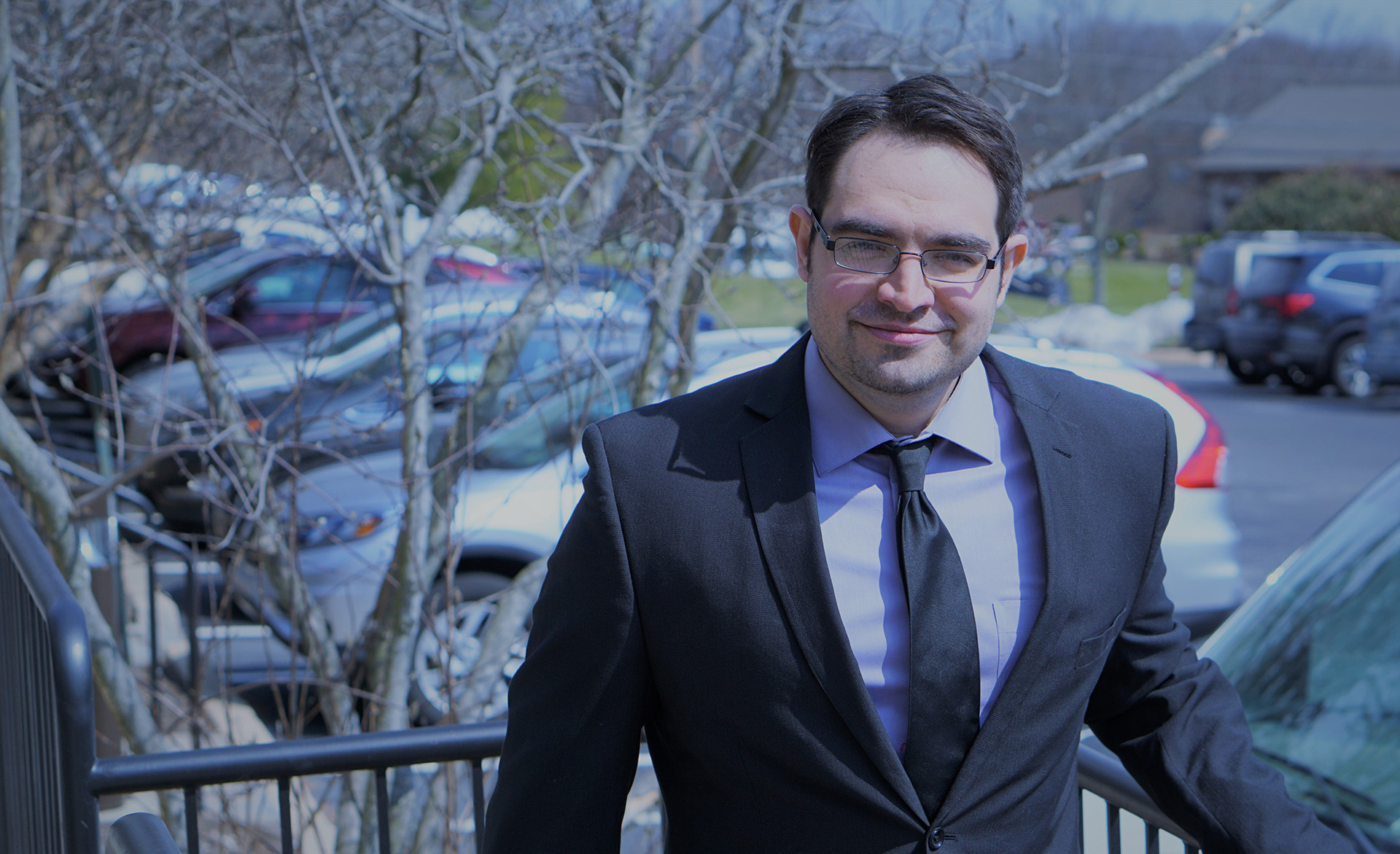 Dustin started his career developing products and building sales teams in Philadelphia. He and his wife started as a duo and ended up overseeing a team of 35 spanning the mid-atlantic region. While developing materials and video tutorials for his company, Dustin fell in love with production, so he decided to move behind the camera and began writing, producing, editing, and directing. He is now Head Writer and Senior Producer for Liberty Link Media Group, overseeing all commercial and social media video projects.

We're not around right now. But you can send us an email and we'll get back to you, asap.